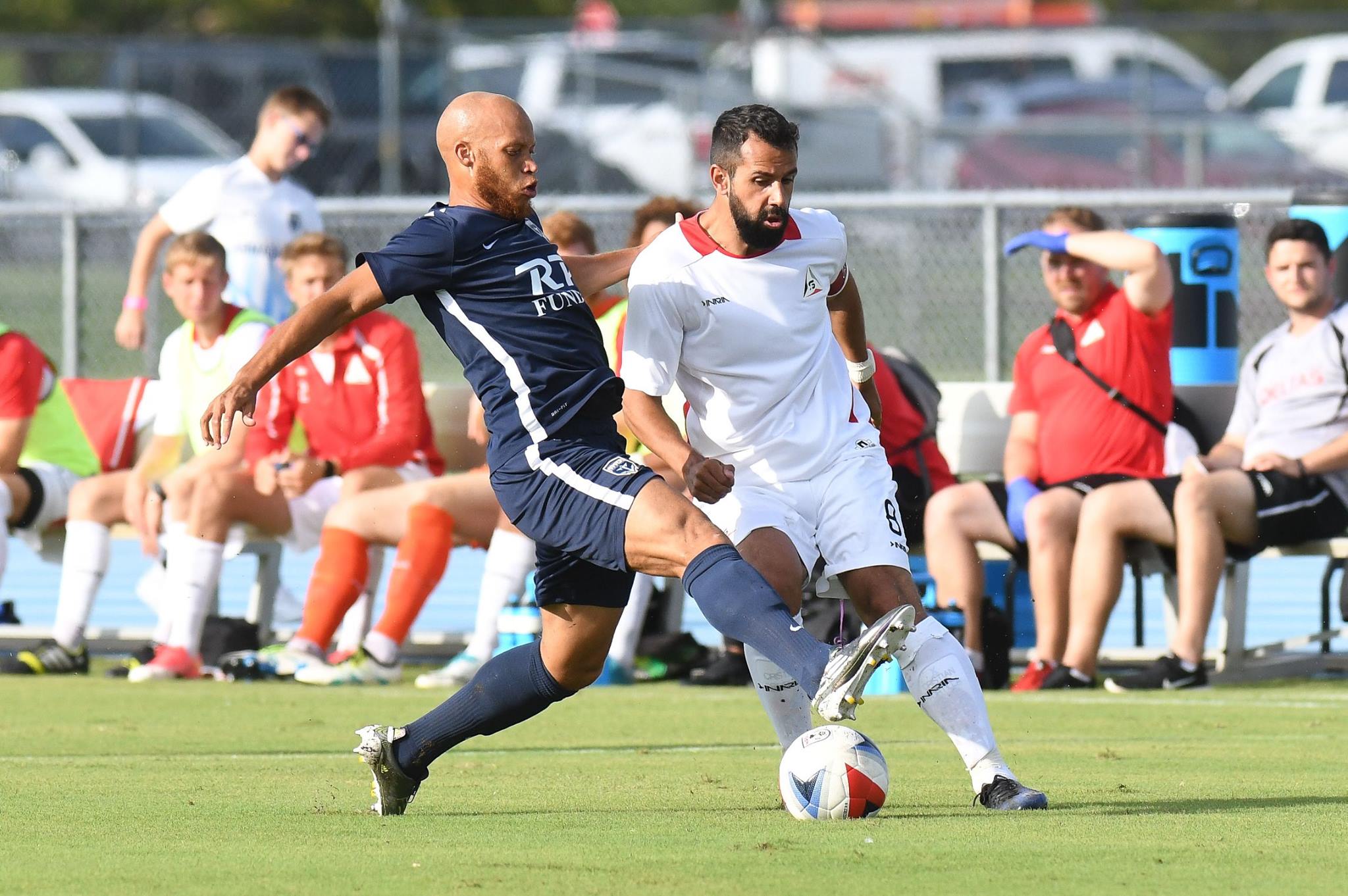 Jacksonville, FL. August 11, 2017 - After the Jacksonville Armada opened their season with a hard-earned 1-1 draw with the San Francisco Deltas, owner and RP Funding president Robert Palmer's aggressive marketing campaign has paid dividends for his soccer club, his sponsors, and the city of Jacksonville.

Airing on WJXT in the Jacksonville market, the Armada kicked off their 2017 season with over 20,000 television viewers and a rating of 2.1. To compare, this same matchup reached only 1,000 viewers the previous season.

If that's not impressive enough, the Major League Soccer match in Jacksonville, broadcasted the day before on FOX30, peaked with a rating of 0.6.

These staggering numbers are all part of the Florida entrepreneur's plan to both expand the Jacksonville market and introduce the Armada to the greater Central Florida.

"By advertising on and upgrading the major stations, broadcasting in Orlando, and adding in a radio broadcast, we were able to reach more than 20 times the number of people [the Armada] reached last time," says Palmer. "It's amazing that we did three times the ratings the MLS did. ... I think this shows that people just don't have the awareness."

Sports franchises traditionally take time to grow, relying primarily on word-of-mouth, on-field success, and people in seats to create a loyal fan base. While recognizing this, Palmer has taken the unprecedented step of adopting the same marketing strategies he has used building RP Funding to speed up the process and maximize brand exposure now.

"No one has ever really applied this type of aggressive advertising to a sports team," says Palmer, "and I think the community as a whole is watching to see how this turns out."

While this bodes well for the Armada and their future as a staple of Jacksonville sports, it also presents a wonderful opportunity for the club's sponsors, all of which have been retained for the current season and are fully integrated into the marketing campaign. In addition to Palmer's own RP Funding and HomeValue.com, sponsors for the club include Community First Credit Union, Baptist Health, McDonald's, and Pita Pit.

"As a small business, it's great to see our brand included in the TV commercials," says Christy Dziedzicki, owner of two Pita Pit locations in Jacksonville. "We are already feeling a positive impact with increased traffic in our stores." Pita Pit received a total of 1.96 million impressions through advertising.

The RP Funding logo, which is now featured on all Armada jerseys, received over 10 million impressions valued at more than $100,000.

"For an entire season, a sponsor could only hope to reach about 60,000 people," says Palmer. "Now, we're talking about reaching that many people each week. The value proposition to sponsors is going to be tremendously different, which also means those sponsorship costs are going to be extremely different. ... I want to align the Armada with best-in-class brands, and I want those to be long-term, multi-year partnerships. That means bigger budgets, bigger revenue, and growth."

Growth will begin with stabilizing the team itself, which currently fields the smallest roster in the league. But from there, Palmer envisions enough revenue from TV rights to attract top-level talent, build new practice facilities, and perhaps even build a place for the Armada - and RP Funding Jacksonville - to call home.

"Building a 100,000-square-foot office building for all the traditional Robert Palmer companies, and then tacking on the soccer fields and training grounds and everything that the Armada needs, we can really do something special [with the added revenue]," says Palmer.

With the wind finally blowing their way, expect the Armada to set sail for the next season with a confidence not seen since their 2015 debut.